A Wesleyan education is personal. Each campus office is staffed with professionals here to help with anything - from information technology to support for a new club or organization - you can truly make this education your own. 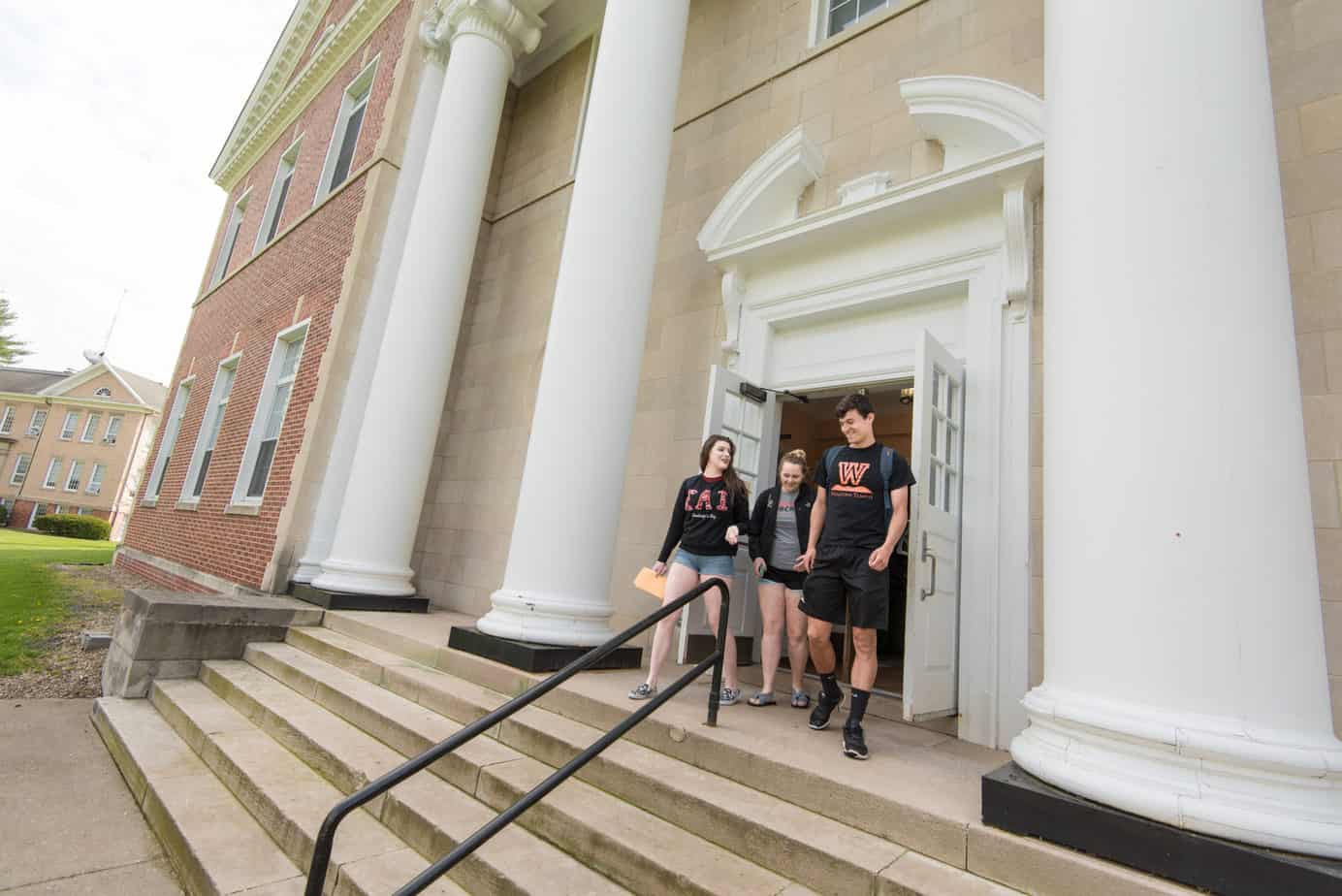